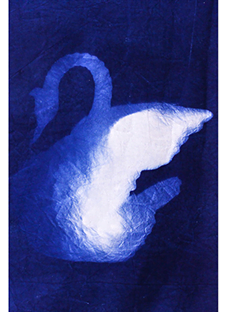 The program of residencies, activities and publications for this period is built on the basis of concepts such as chimera, illusion, fiction, myth. The story of the Greek mythology Leda and the swan acts as an invitation to experiment around what does not exist but can be imagined. The speculative, the magical, the unreal, that which can be activated in another plane of perception and knowledge, will be part of the different projects in 2021.

A swan seduces and penetrates a woman on the shore of a lake. She becomes pregnant and months later she gives birth to a couple of eggs from which her children are born. "How can imaginary meanings be distinguished from rational meanings in history?" asks Cornelius Castoriadis. Our culture, the political system that governs us, our economic paradigm, the collective identity of a territory is built on stories this fantastic and unreal. Imagination is and has been a political tool. It raises projects as chimerical as they are destructive, but it also opens perspectives, allowing drawing collective desires, which are born from the very heart of a community.

"Fantasy is a place where it rains," wrote Italo Calvino. El Archivo Invisible (The invisible file) is a project that allows a reflection on the concept of imagination. Composed of a series of ideas that want to be made, the archive proposes to move in reality and beyond its limits to search for profound ways of knowing about what is not yet, but can become.

Six artists from different disciplines present their sound sketches of a still non-existent work. A series of stories of the imagination, of creative processes that involve the viewer through listening in an intimate and subjective exercise.

Invited artists and link to the sound piece: 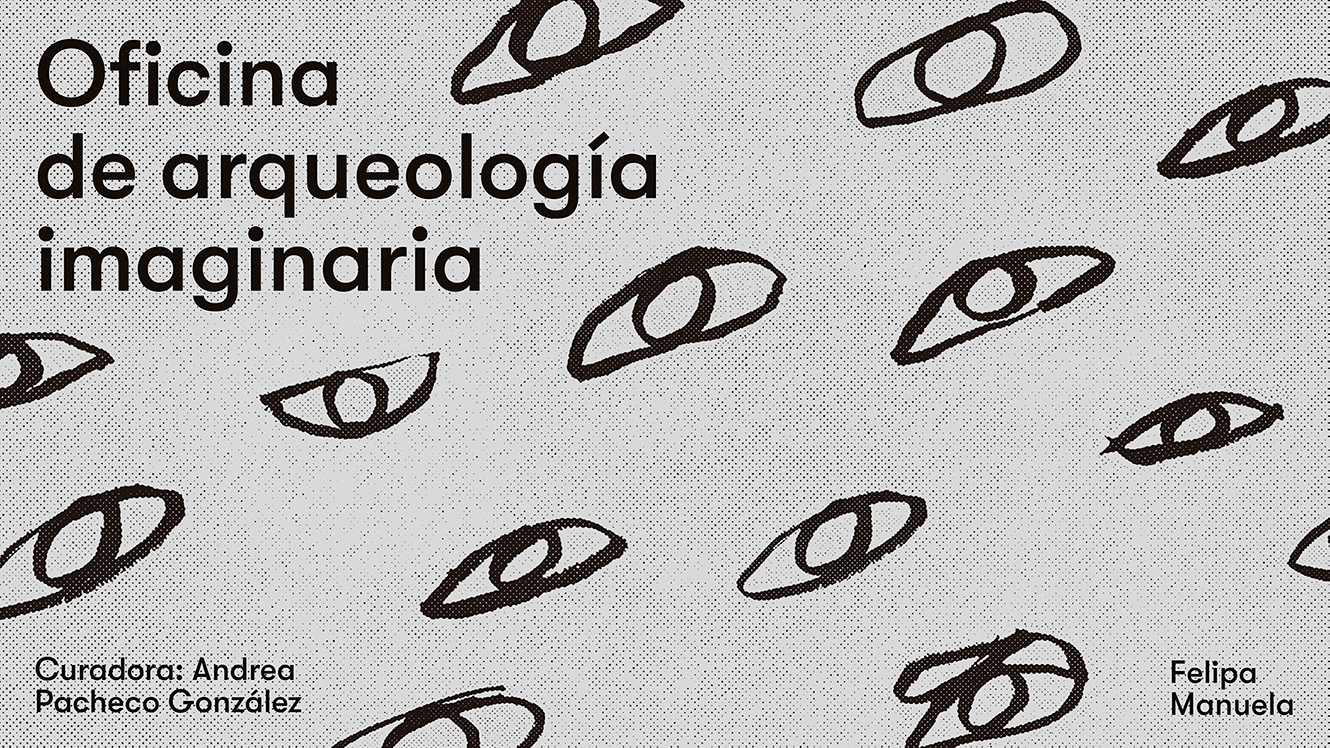 Oficina de Arqueología Imaginaria (Office of Imaginary Archeology) is a multi-form project jointly devised by the Spanish artist Asunción Molinos Gordo and the Chilean curator Andrea Pacheco González, Director of FelipaManuela. Conceived as a space for thought, research and artistic creation, the Office proposes to use archeology and its different interpretation tools as technologies for the critical exploration of memory or, rather, of the official narratives that have been built on the past and its remains, both tangible and intangible. Through different actions that are inscribed in the cultural field, the project aims to generate strategies to resist the anxiety to understand what is to come in order to focus attention on what, apparently, has already gone.

In October 2018, the Oficina de Arqueología Imaginaria had a first activity through a workshop held at La Casa Encendida in Madrid. A group of artists, together with professionals from other disciplines, carried out an exploration of the Lavapiés neighborhood, to trace the “remains” of peasant life among its different layers or social strata. The second edition of the Office was framed within the FelipaManuela Artistic Research Residency Program and had as guests the artists Rheim Alkadhi (Irak)  and Tomáš Uhnák (República Checa)  and the curatorIsabella Lenzi (Brasil). The residency took place between November and December 2019, between the city of Madrid and Guzmán, a town located in the Province of Burgos.

This new edition proposes an exercise in archaeological speculation of the present moment, summoning a group of resident artists in the city of Madrid. Inspired by the Aymara aphorism Qhipnayra uñtasis sarnaqapxañani, translated by Silvia Rivera Cusicanqui as "Looking back and forward (to the future-past) we can walk in the present-future", the Office proposes to embrace the idea of ​​a circular time, which allows us to imagine other stories about a past that continues to be in front of us.

Felipa Manuela is a non-profit Cultural Association, benefited with the grants to independent spaces of contemporary creation of the City of Madrid in the 2017, 2018-2019 y 2020-2021 open calls.