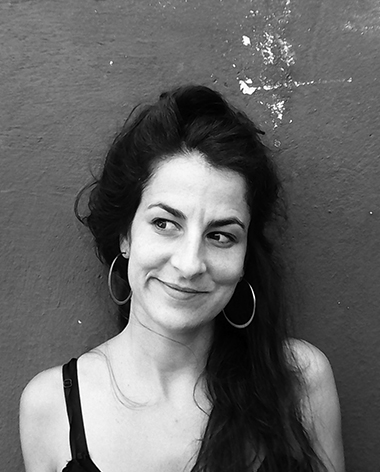 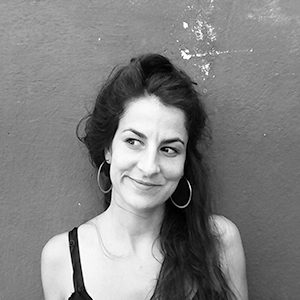 I am aware that art is often used as a symbolic and emotional support for all kinds of power, I try not to give answers or truths, not to conclude the thesis, but to show the conflicts and contradictions that exist between different realities. My practice is not the expression of contemplation or the virtuous deployment of a technique, but a practice of confrontation, of questioning moral evidence and conventions.

This normally entails moving pieces, involves action -whether legal or illegal-, moving individuals - accomplices or not-, conducting bureaucratic procedures, also causing public institutions that hire my services to move in a direction not previously articulated, involving themselves and do not limit ourselves to being mere spectators, that is, mainly working outside the workshop and outside the showroom. My works are made up of gestures and movements that escape from representation, and what I end up showing in the exhibition space are some traces or signs of said movements, not representations, not autonomous objects; autonomy is in the gesture.

My projects always originate in some social or political conflict for which I feel challenged, and their objective is to try to make something emerge from what is not seen; that is, and simplifying, to perceive something of the real. And for that to be possible, my practice and my convictions must also be called into question. My position in the face of artistic practice and my convictions are put into play in each project, because they are also elements that end up getting involved in the confrontation, at the same level as the institutions. In other words, at the end of a project I hardly ever come out unscathed.

On the other hand, I cannot deny a strong subversive inclination in my work, and it is that I do not understand artistic practice as a cultural practice but quite the opposite: a socially and politically necessary practice in which the cultural and the established are put into play. I was born in Vidreres in 1981, a town near the city of Girona. And here I am, it is my base camp. Not living in a large capital is a political decision, like all of them. I graduated in Fine Arts at the Universidad de Barcelona and continued my studies at the Cátedra de Arte de Conducta de Havana, Cuba. From that moment I have held exhibitions in art centers in various parts of the world and participated in numerous biennials. I have also received some awards and regular collaborations with social and educational centers. As I have always been bored with written CVs, I will omit the list. If someone is interested, you can check it on my website: nuriaguell.com

Residency in collaboration with Off Limits (ES). 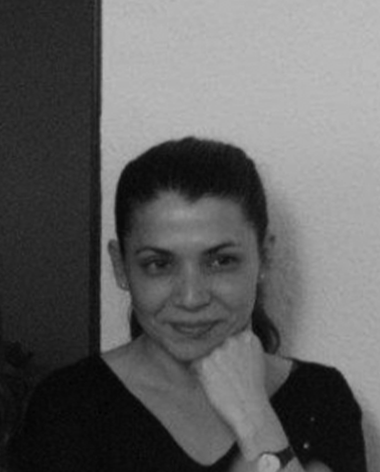