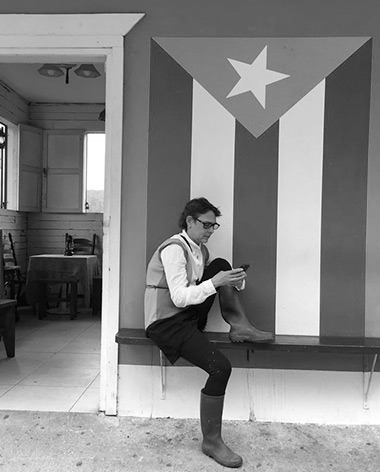 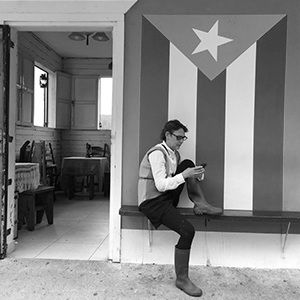 Co-founder of Beta-Local in San Juan, Puerto Rico, a non-profit organization that supports aesthetic practices and critical thinking. Between 1999 and 2005, she directed M & M project, an alternative non-profit space dedicated to strengthening the production of contemporary art in Puerto Rico and its international promotion. She was the creative director of events such as Puerto Rico'04 Homenaje al Mensajero, Puerto Rico'02 En Ruta and Puerto Rico'00 Paréntesis en la Ciudad. As part of the space’s team, she created a workshop for local residents and international artists. She has organized exhibitions at Joan Miró Foundation in Barcelona, Museo Ex Teresa Arte Actual in Mexico City, Museo de Arte Moderno in Santo Domingo, Tenerife Espacio de las Artes, TEA, in Tenerife and Museo de Arte de Puerto Rico, among others. From 2005 to 2007, Marxuach took a gap year from the field of contemporary art and dedicated her time to restoring and designing a historic structure in Old San Juan, which then housed the Beta-Local programme until 2017. Her work has focused on using the multiple layers and relations of the creative field as a tool of thought, in order to create critical dialogue spaces that can be used as a bridge towards other fields and places. She believes that creative and aesthetic thinking are essential for healthy social change. Her curatorial practice aims to establish a forum for dialogue and camaraderie among artists, where projects can be discussed and enhanced beyond traditional exhibition spaces.

Residency program organized by FelipaManuela with the support of Acción Cultural Española AC/E, thanks to its Grants of the Program for the Internationalization of Spanish Culture (PICE), in the Visitors mode. The program have also the collaboration of the Library of the Fine Arts Faculty, Universidad Complutense, Madrid and the R & D project La Incorporación de las Comunidades Artísticas Universitarias a las Narraciones de la Modernidad y del Presente (The Incorporation of University Artistic Communities to the Narratives of Modernity and the Present). 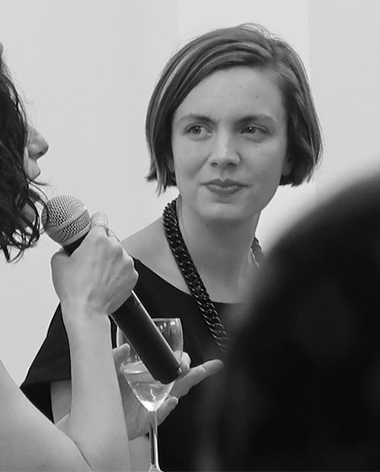