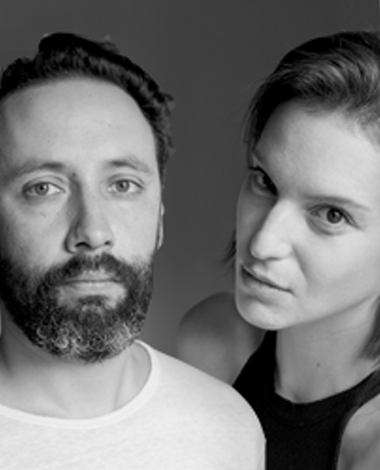 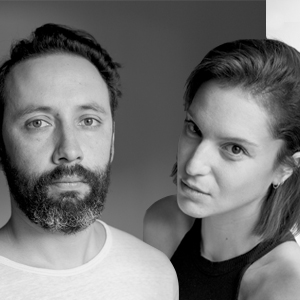 Felipe Ríos and Carolina Martinez are the authors of Gabinete: Contemporary Art in Chile, a 8 chapters’ documentary series that covers the history of Chilean contemporary art from the late 70s to the present. They are currently in the stage of research and development of the feature film C.A.D.A., based on the history of the Chilean artistic collective, a project financed by the Corfo Cinema 2018 fund. In June and July of 2019 they made a tour of screenings and talks in Europe to present Gabinete: Contemporary Art in Chile.

After studying film criticism, he entered the career of Direction at the Film School of Chile. He has done works for museums, galleries and has collaborated with artists such as Alfredo Jaar and Eugenio Dittborn. In 2017 he filmed his first fiction film entitled El Hombre del Futuro, winner of the fund of Audiovisual Fomento, Inca, and Ibermedia. In 2018 he premiered the documentary series Gabinete, a journey through Chilean contemporary art of the last forty years. He is currently in the process of post-production of the film El Arriero y Su Sombra, part of the Volupsa Jarps's show Altered Views, Chilean representation at La Biennale di Venezia - 58th International Art Exhibition, 2019.

More information about the work of Felipe Ríos here.

Cultural, creative and research editor. In 2015 she founded Rotunda Magazine, an online bilingual publication about contemporary art, one of the few platforms dedicated to this subject in Latin America. At the same time, she works on contents, dissemination and research for different institutions, organizations and cultural projects. In 2017, she started the research and curatorial work in Gabinete project, together with Felipe Ríos, complementing the cinematographic work with the theoretical and research area to launch the project in 2018.

More information about the work of Carolina Martinez here.

Program organized by FelipaManuela with the support of: 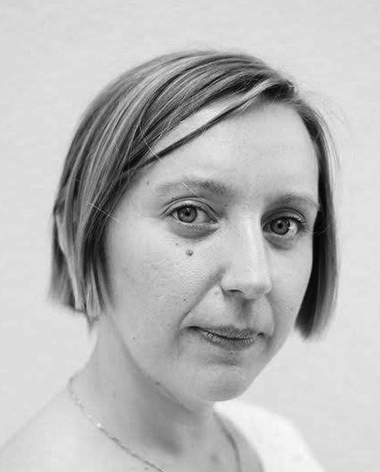