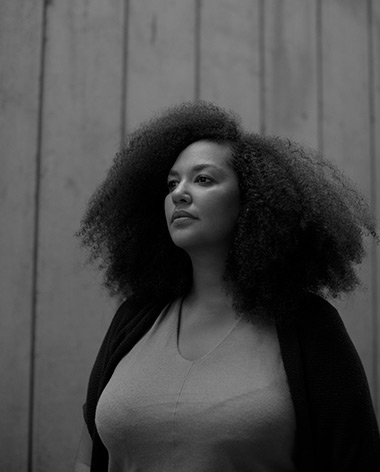 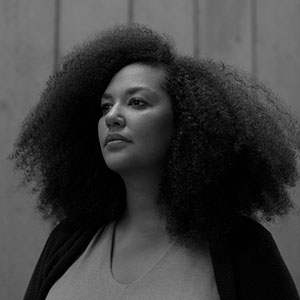 Independent curator, researcher, and creative director, currently working between Sao Paulo and Salvador, Bahía, Brazil. She has a Master's Degree in Communication and Semiotics from the PUC-SP. Her work is focused on experiencing multidisciplinary curatorial practices, developing collective learning devices, with a focus on the processes of creation and production of knowledge from a decolonial perspective. In 2014, she founded the NoBrasil platform, creating the AfroTranscendence project, a program of immersion in creative processes to promote the contemporary Afro-Brazilian culture that resulted in the film Time of Healing, a film selected in several Brazilian film shows. Between 2016 and 2017 she has curated the Silicon Valley African Film Festival; she was creator of the A. Gentes Program, dedicated to the immersion in racial issues for Itaú Cultural officials, institution also where she served as curator. She was also the creator of Diálogos Ausentes, a program that for a year and a half, discussed the presence of black people in different areas, a project that culminated with the homonymous exhibition in the cities of São Paulo and Rio de Janeiro. In 2018, she is the curator of the Valongo International Festival of the Image, member of the Art Critics Group of the CCSP-São Paulo Cultural Center, as well as being a jury member of several selection and award commissions such as Premio Bravo! of Culture, EDP Prize in the Arts of the Tomie Othake Institute and Artsonica del Oi Futuro. Collaborated for the Bravo Magazine! and recently published a text in the Anthology Afro-Atlantic Histories of the MASP - São Paulo Art Museum Assis Chateaubriand.

This program has been co-organized by FelipaManuela and Centro de Residencias Artísticas, Matadero Art Center. 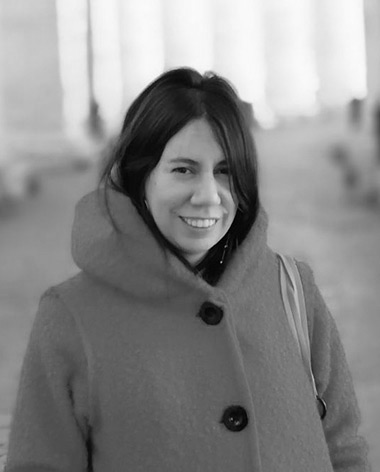